When the Second World War began in September 1939, Britain was faced with an urgent need to increase food production, as imports of food were drastically cut. The area of land under cultivation had to be increased significantly and quickly. Once the short term objective of putting more land “under the plough” had been achieved, the National Farm Survey of 1941 was carried out between with a longer-term purpose of providing data that would form the basis of post-war planning. The survey was seen at the time as a ‘Second Domesday Book’, a “Permanent and comprehensive record of the conditions on the farms of England and Wales”. 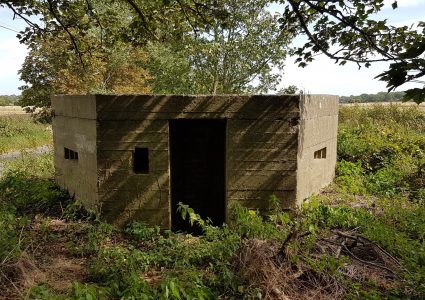 The 1939 Register was taken on 29 September 1939 shortly after the outbreak of WWII. The information was used to produce identity cards and, once rationing […] 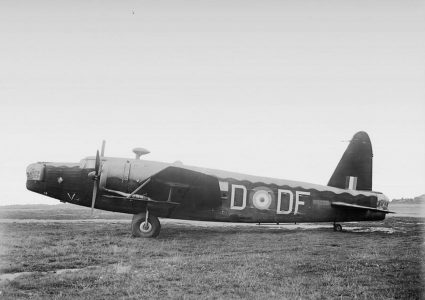