Several people in the 1939 Register of Badwell Ash and Long Thurlow are shown as being members of the ARP.  So, what was the ARP?

ARP stands for Air Raid Precautions.    It was realised, soon after WWI, that in any future war, the civilian population would be subjected to air raids.   Therefore, Governments began looking at creating an organisation that could help provide for the protection of people and property in the event of hostile attack from the air. Initially, the responsibility for recruiting and training volunteers rested with local government but in 1937 the Government enacted the Air Raid Precaution (ARP) which obliged local authorities to make ARP arrangements within their areas.  It also gave local authorities the power to compulsorily purchase land for air raid shelters for the civilian population…

In September 1938 the pace of preparations for protection against potential air raids was stepped up due to the Munich Crisis.  This is when Neville Chamberlain brokered a peace treaty with Hitler and announced “Peace in our Time”. The crisis was caused by Hitler annexing Austria and threatening to annexe the Sudetenland, part of neighbouring Czechoslovakia. The “peace” lasted less than 12 months.

As a result there was large scale digging of air raid trenches, shelters and the mass issue of gas masks.  There was a surge in volunteers for ARP duties and a large scale public information campaign on how to prepare for air raids was carried out.

The danger in rural areas in the event of War was considered to be much less than in towns and cities. However, the Home Office considered there was a risk, especially in communities close to airfields where stray bombs could fall.  As a result, these rural areas were required to make some preparations for dealing with casualties, including gas attacks and fires. This was especially true later on in the war when the United States Air Force occupied several airfields in West Suffolk.

Each parish was responsible for providing ARP services which included:

Often doubling as a kitchen table, Morrison shelters were supplied flat packed for DIY assembly.   About 500,000 of these were used by the public. 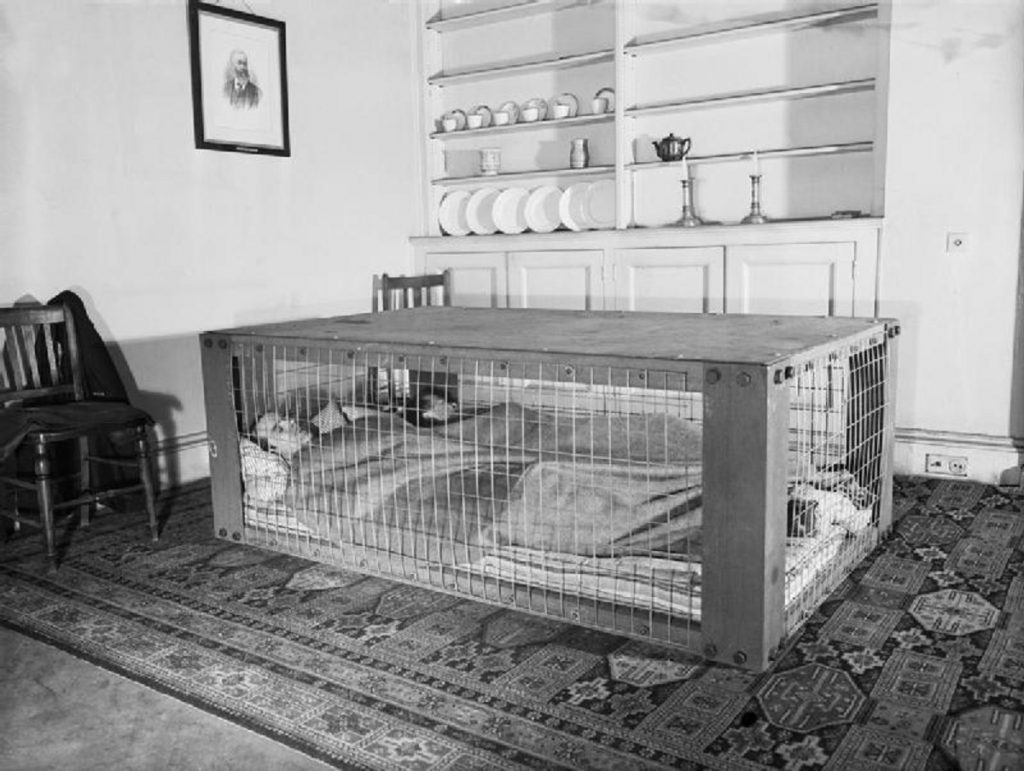 Finally, how can we ever forget that some 20 years after the war ended the role of the ARP Warden became legendary as a result of the BBC series, “Dad’s Army”. 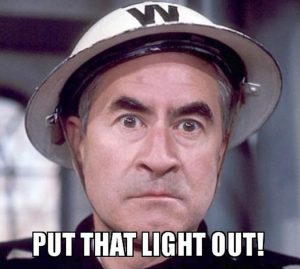 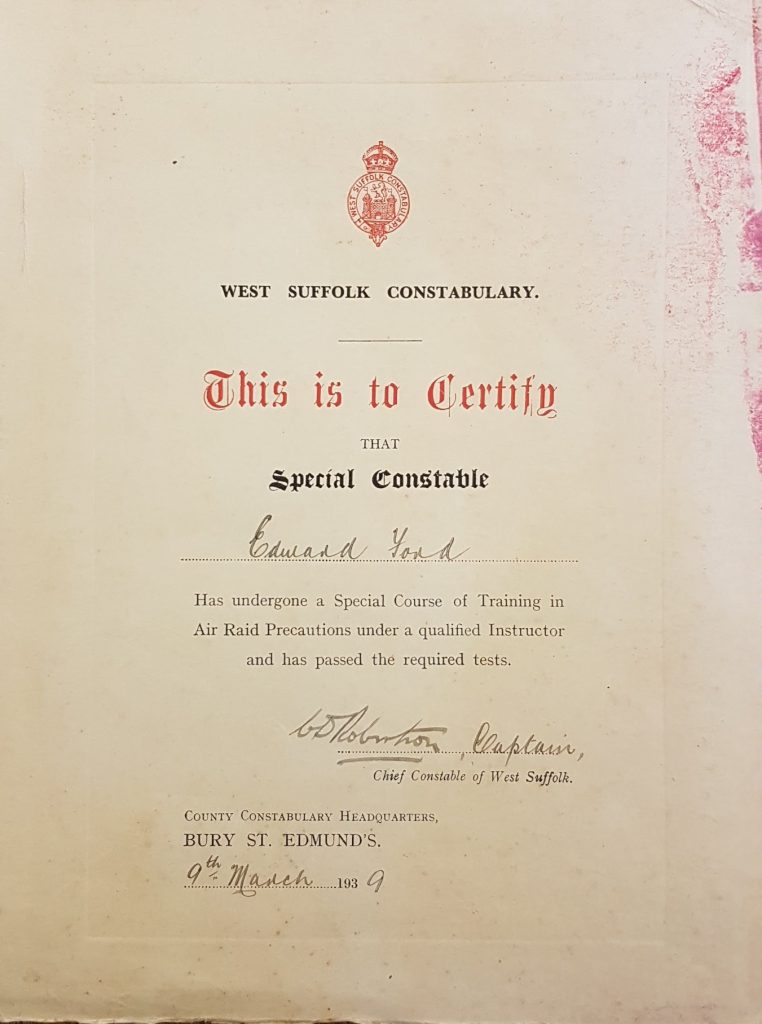 During the hostilities, The War Office issued “Warning Notices” to the various branches of the volunteer corps via the Police Force.  This is ARP Bulletin No. 10 warning of “Exploding Pencils” dropped by the Luftwaffe and something called “Crows Feet”. This was a fiendish device intended to puncture the tyres of vehicles, damage air-craft and disable cows! 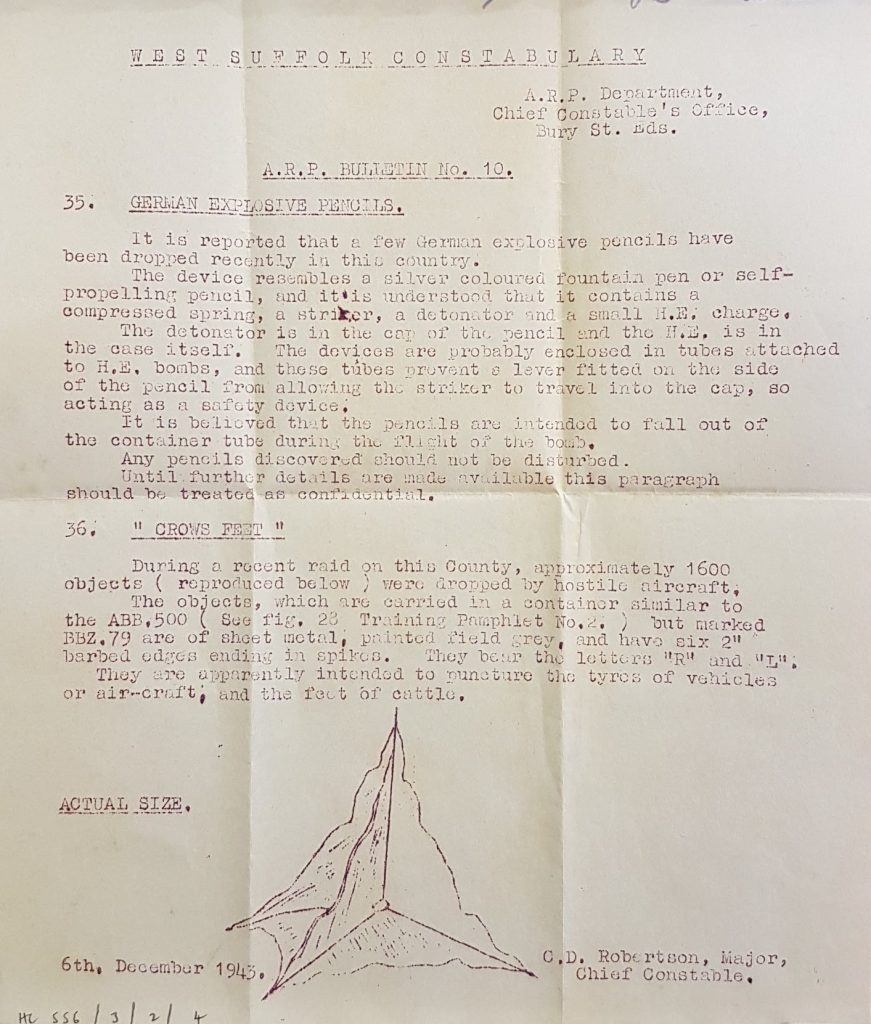 Finally, a photo of the ARP Cap Badge. 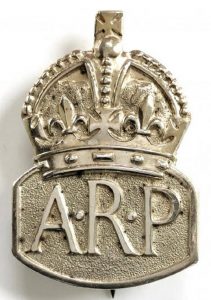 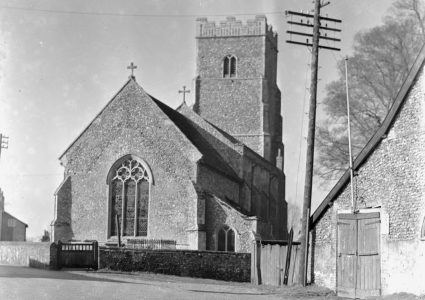 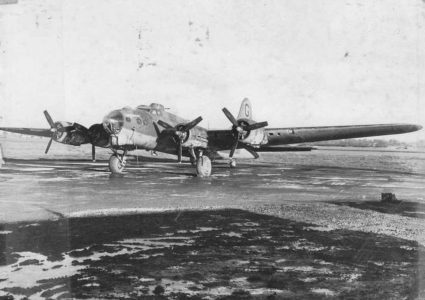